Skip to main content
Home / Resources / In Engineering, Failure is Part of the...

Back to all blogs

In Engineering, Failure is Part of the Process

“Failure is central to engineering. Every single calculation that an engineer makes is a failure calculation. Successful engineering is all about understanding how things break or fail.”

“It's fine to celebrate success but it is more important to heed the lessons of failure.“

Have you ever thought about what it would be like to live on the moon? What the ideal city on the moon would look like? Have you ever considered the challenges of living on the moon and tried to solve those problems? I definitely haven’t, but that was the challenge for the middle school kids participating in the Future City Competition.

I wanted to attend this event to see the creativity of the students, especially how it ties into sustainability. Most of the cities were sustainable and energy efficient, it is evident that the next generation considers those factors to be important. Nexant is a strong supporter of sustainability and energy efficiency and I think it is imperative for students to see there are companies that have those values.

Their objective was to imagine an ideal city and to come up with ways that their vision could be realized—and this year, the location was the moon.

I was amazed by the intelligence and creativity of all the students who presented. It was evident that they had a passion for STEM and problem solving. While all of their cities were impressive, there was one thing that struck a chord with me. Almost every group said that they would have had failures along the way, but that engineering is a series of failures which leads you to innovation. They must have heard the common saying to “fail fast and fail often” to succeed.

Introduce a Girl to Engineering Day

On Introduce a Girl to Engineering Day, I attended a Chat with Changemakers. The speaker was Joan Higginbotham, a former astronaut and electrical engineer. Many kids dream of going to space, but do they actually realize it could become a reality? It was powerful to hear Joan talk about her journey in engineering that eventually led to her opportunity to become an astronaut. One takeaway from the chat was that engineering can lead down a lot of different roads. Joan is just one example of the kind of adventures that engineering can take you on.

It’s a lot easier to work where you are passionate about your job. I genuinely care about sustainability and energy efficiency and I’m so glad to have a role at Nexant where I am passionate about making a difference. By getting my degree in Mechanical Engineering, I was able to use that knowledge to go on my own little adventure with Nexant.

It was refreshing to see these events in which students can explore STEM fields. It is important to continue offering these programs and opportunities to students. Seeing all of the students during the past week makes me excited for what they will come up with in the future! 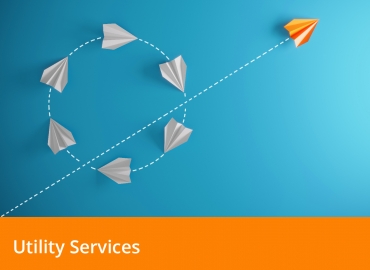 Little-i Innovation: The Key to Adapting Utility Customer Programs in a COVID-19 World 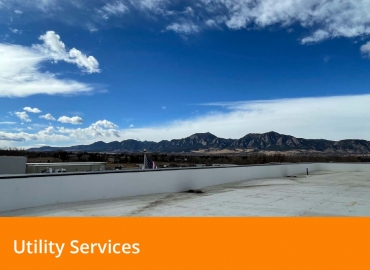 Engineers Week: How to Grow into a New Role During a Pandemic 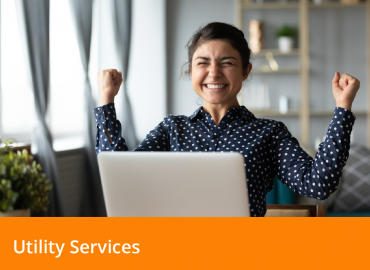 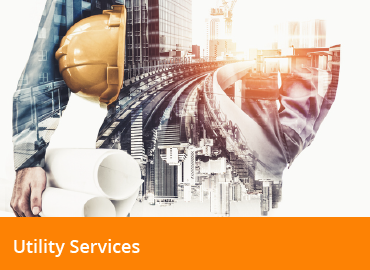 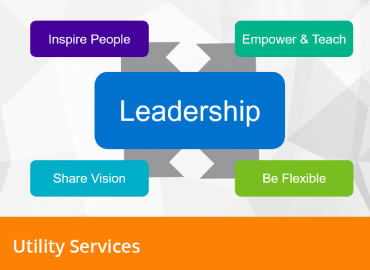 Timeless Leadership Lessons from a Successful Consultant and Entrepreneur 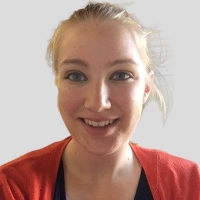 Looking for more information on Nexant Software or Services?   Talk with an expert

To provide you with a personalized browsing experience, this site uses cookies. Visit our updated Privacy Notice for more information.
Continue